Let’s Do the Maths 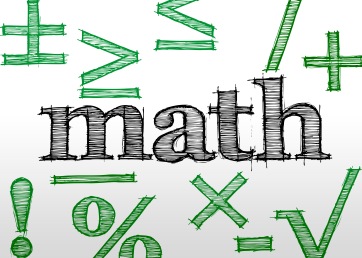 “But most of the Syrian refugees are good people who just want to live in peace,” they say.

But Secretary of State John Kerry said we’d be taking up to 200,000 refugees over the next two years.

So you see that the President and the Secretary of State of the United States are cavalierly talking about allowing God-only-knows-how-many potential terrorists access to your workplace, the next sporting event you attend or your child’s school.