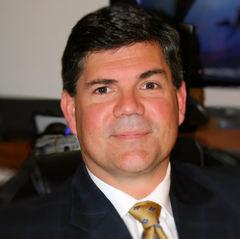 From the Watkins campaign:

“James has the real-world experience and solid principles to be a great congressman working for the 1st District,” said McKenna. “He will make a big difference in D.C. and help put our nation on a better path.”

“Rob McKenna is a great public servant and a good man, and I’m so proud to have his endorsement,” said Watkins.  “His support not only means a lot to me personally, but also to this campaign.

“We’ve shown that Congressman Inslee is vulnerable, and Congressman Inslee has shown us that he’s not terribly interested in being the 1st District’s representative, but is already itching to start his 2012 campaign for governor.  (See here and here)

“With the support of Attorney General McKenna and people throughout the 1st District who want change in Washington, D.C., I look forward to retiring Mr. Inslee this November so he can devote himself full-time to seeking yet another political office.”

One response to “McKenna Endorses James Watkins in WA-01”